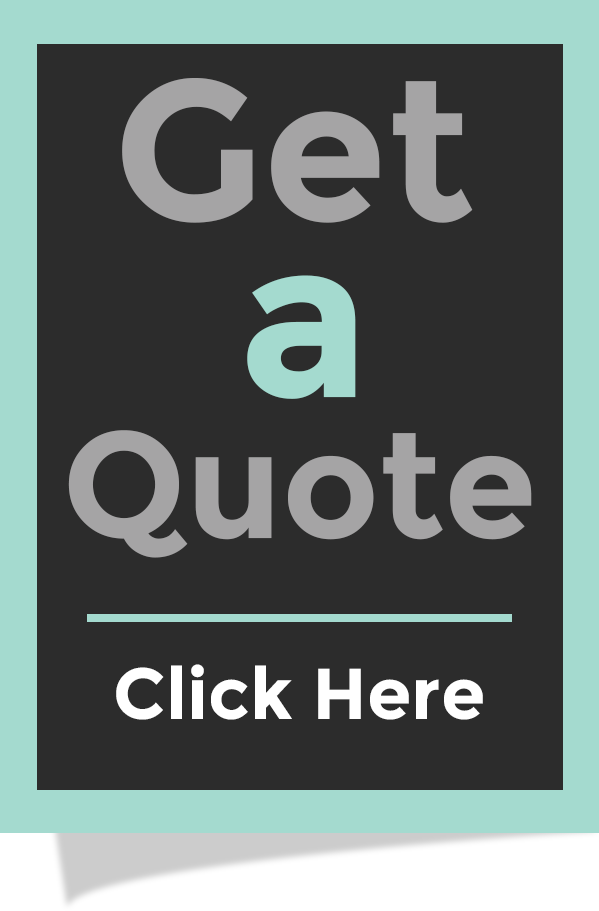 What is the future of dentistry? The leading oral health charity the British Dental Health Foundation has taken a look at what it believes will be some of the most significant dentistry news in 2016.

The war on sugar is set to define dentistry news in 2016, and with good reason. With nearly half of 8 year olds having visible signs of decay on their teeth, The Dental Health Foundation has campaigned for a sugar tax for many years to help stop the spread of a completely preventable problem.

Prime Minister David Cameron has reportedly rejected the proposal for a sugar tax of up to 20 per cent, and will instead use the threat of a levy to pressure companies into reformulating their products to reduce sugar content.  While reports of the abandoned tax will be welcomed by the food and drinks industry, which has opposed the proposed levy, anti-obesity campaigners have reacted with exasperation. 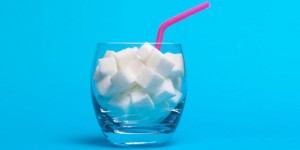 The Government’s childhood obesity strategy, which is due to be unveiled in the coming weeks, will reportedly recommend that junk food adverts should be banned from being screened near “family programmes” such as The X Factor and Britain’s Got Talent. A feasibility study is also likely to be launched to establish how a compulsory sugar tax could work if companies do not take adequate measures.

A Department of Health spokesman said: “Our childhood obesity strategy will look at everything, including sugar,that contributes to a child becoming overweight and obese.2.

2. The fight against mouth cancer

With Cancer Research UK reporting mouth cancer rates raising to an all-time high, increasing by a third in the last decade alone, something needs to be done urgently to address this alarming trend. November is Mouth Cancer Action Month and this year the campaign will be bigger and more impactful than ever. 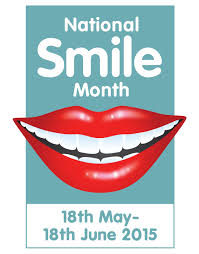 National Smile Month celebrates its 40th birthday this year on May 16th. Over the past four decades the campaign has reached millions of people worldwide with important dental health messages.

National Smile Month is a well-established global brand which continues to act as a spearhead for providing organised awareness activities such as fun days, talks, sponsored events, roadshows, displays, open sessions and competitions – all which have the ultimate goal of engaging people in the importance of oral health.

This year’s campaign kicks off on 16 May and we are excited to see how everyone is planning to make their National Smile Month bigger than ever.

4. Tooth whitening – the Industry fights back

The world of dentistry has recently seen dramatic shifts in views on tooth whitening. The industry is worth billions of pounds globally and is no longer viewed by many as a luxury but a must have as people try to emulate their role models dazzling smiles.

Professionally carried out tooth whitening is usually very effective and safe but alongside the legal growth in the industry a dark side to tooth whitening has appeared, that of the illegal tooth whiteners. They are offering treatments with minimal training and no protection for patients, this can lead to extremely dangerous results and costly, painful and time consuming procedures to correct.

The Tooth Whitening Information Group (TWIG) is working towards a safe and effective tooth whitening solution in the best interests of the public. The General Dental Council is also taking action against illegal tooth whitening and last year they prosecuted more non dental providers than ever before.

In 2016 the GDC and many other dental health organisations will be working harder than ever with an emphasis on keeping everyone safe.

We always stay abreast of the latest dentistry news to ensure that we provide a superior service for our clients in the dental world. If you’re thinking about renovating your dental practice or a complete dental fit-out, get in touch with us.

This website uses cookies to improve your experience while you navigate through the website. Out of these, the cookies that are categorized as necessary are stored on your browser as they are essential for the working of basic functionalities of the website. We also use third-party cookies that help us analyze and understand how you use this website. These cookies will be stored in your browser only with your consent. You also have the option to opt-out of these cookies. But opting out of some of these cookies may affect your browsing experience.
Necessary Always Enabled
Necessary cookies are absolutely essential for the website to function properly. This category only includes cookies that ensures basic functionalities and security features of the website. These cookies do not store any personal information.
Non-necessary
Any cookies that may not be particularly necessary for the website to function and is used specifically to collect user personal data via analytics, ads, other embedded contents are termed as non-necessary cookies. It is mandatory to procure user consent prior to running these cookies on your website.
SAVE & ACCEPT